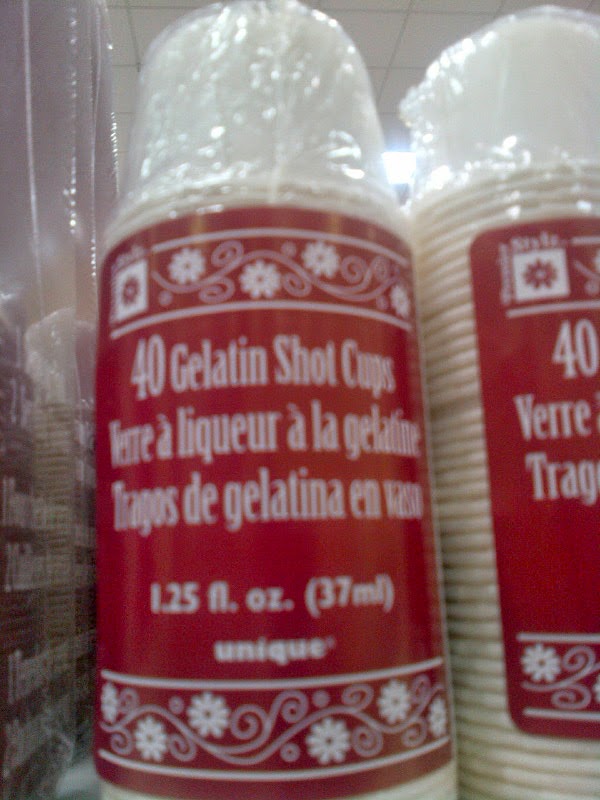 It has by now been established without argument that the modern day is primarily one of instant gratification.  The insidious effect of this phenomenon has even pierced the sanctuary of the tavern, causing me to ruminate today on the topic of "shots".

To say that I am ambivalent on the subject of "shots" is an understatement. Classically, an imbiber's reference to a "shot" is the drink defined by Webster as "a small measure or serving (as one ounce) of undiluted liquor or other beverage" and by the The American Heritage Dictionary as "a drink of liquor, especially a jigger" which has long been a part of cocktail culture. I am even willing, on occasion, to stretch Webster's definition of a "shot" from "undiluted" to "substantially undiluted" when a drop of water or an ice cube or two is needed to release some flavor locked within a whiskey. In any event, the adult drinker's right to an honest pour of a finger or two  in either a rocks glass or in a proper shot glass is a right predating all recorded law. 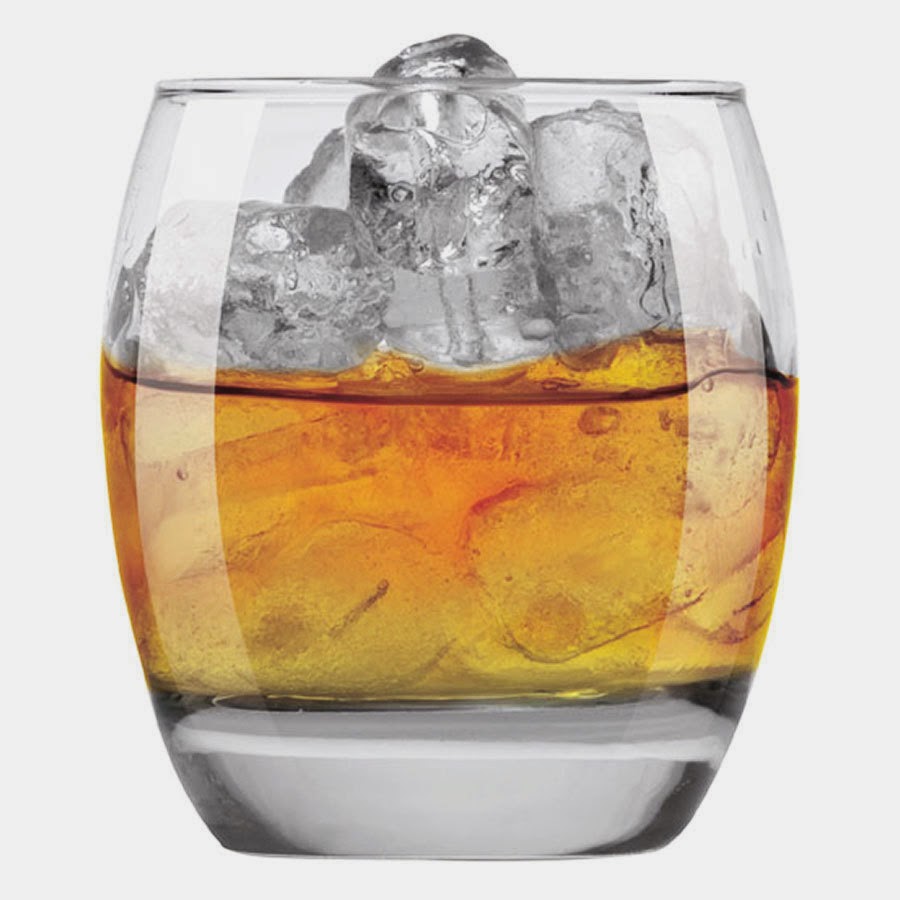 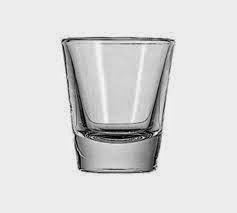 Both vessels can and should be used for a reflective tipple of favorite Scotch, Bourbon or other alcoholic beverage on an appropriate occasion.  The former is also used to contain great cocktails such as the Old Fashioned which has provided the correct name for the glass.  The latter is also customary equipment for the business end of the venerable Boilermaker.  Or for drinking rot-gut whiskey in a western bar after a hard day's ride.  Or Tequila in a cinder block joint in Panama City, Florida while you are eating the best Carne Asada steak you can imagine.  Without question then the "shot" holds an ancient spot in the history of drinking.

But when the modern need for instant gratification intersects with classical boozing, an ugly back edge to the
"shot" is soon exposed consisting of the seemingly unending string of complicated alcoholic concoctions being offered to the patrons of many bars, usually in small plastic cups.  We have all seen them on drink menus by now.  A "Napoleon's Horse's Sweat".  A "Ferrari Oil Pan Droplet".  With not only names but descriptions which range from the madly complex to the downright nasty.  Especially the ones containing Red Bull.  The neo-shot is intended to be downed in one gulp, presumably to effect an immediate alcohol buzz while simultaneously preventing the consumer from actually tasting the contents of the plastic cup. The tavern equivalent of hitting yourself in the head with a rock.

On the other hand, the modern shot is probably doing at least something to keep the art of mixology moving forward with new vitality. If some thought is given to the recipe and good ingredients are used, there is no reason why a small cocktail should be placed lower in the hierarchy than a traditional drink. The problem (other than the immediate consumption issue) is that most neo-shots seem designed with the one purpose of justifying a snarky name that the patron will get a laugh from when ordering.  As for the abominable plastic cups, they deserve no more of a raised eyebrow than the use of stemless martini glasses in so many places these days.  Both "innovations" are motivated by the scrabble for profit with fractionally low purchase price and disposability on the plastic side and low breakage and ease of cleaning on the stemless side. The Eco-conscious tippler would no doubt weigh in on the side of even stemless glassware due to its reusable nature and lack of petrochemical content.  Similarly, the trade-unionist imbiber would support a washable product in the hope of boosting employment among bar workers.  Some of us who are rather notably lacking in sub-plots merely want a martini glass that functions like a martini glass is supposed to function, with a stem that keeps the heat of your hand away from the drink.  These days, we "no subplot" folk are probably a vanishing breed.

A difficult social situation can be presented by the neo-shot.  In some situations, a fellow patron may offer to buy you one in return for some bon mot or another.  Or due to the success of a favorite sports team. In such circumstances it helps to know your bartender very well. On one such occasion, as I no doubt blanched at the notion of downing a "Ballentine Buzz Saw" or a "Purple Passion Panic" or some such thing without a team of paramedics or a stomach pump at my side, the wonderful bartender immediately intervened and said "he doesn't like shots......how would it be if you buy him another round instead?" That is a good bartender, I can tell you.

One particularly suspect sub-category of the neo-shot is the jello shot.  There is no evidence from which the fault for the jello shot can be laid at the doorstep of the Jell-O company which has occupied a respectable place in American desserts since its primary product was invented by Peter Cooper in 1845.  Does Mr. Cooper look to you like a person who would pour a lot of discount brand vodka or grain alcohol into a vat of gelatin for the purpose of making American youth drunk during spring break? 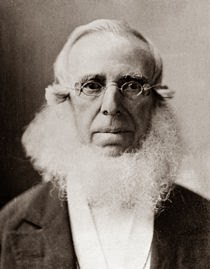 I hardly think so.  But the true depths to which North American drinking has descended is proven by the product I saw for sale in my local grocery store yesterday and which is depicted in the opening photo of this post.  Disposable, plastic, "gelatin shot cups".  In packs of forty, no less.  Despite the labeling in French and Spanish, someone please tell me that the contagion has been confined to my continent.  Please. Until I receive confirmation of this issue, I will remain at the corner of some bar in some semi-dark establishment.  Drinking a drink, not a neo-shot.  Out of a glass vessel suitable for the dignity of the occasion.  You may join me if you like.

Ahhh..the Jello shot. Favored by the female undergrads and referred to by the male of the same species as "leg spreaders" or knicker-droppers. Foul but effective.
I do favor a shot….Bourbon in the small shot glass as part of the ritual….Jim Beam or Turkey or Maker's mark….banged back and deposited empty on the bar with purpose and the clack of thick glass on wood. A celebration and to honor those present or departed. Now, a slippery nipple or sex on the beach or other schnapped up swill are for rookies or tourists or the recently divorced wenches that lurk about the golf themed bars of nowhere-ville strip malls and 2nd rate public country clubs.

MLS that is one great comment! Thanks for dropping by.

You penned one great post so I was inspired!

Just give me a straight single malt scotch, bourbon, or, on a hot afternoon, a gin and tonic. Leave that other nonsense to the undergrads.