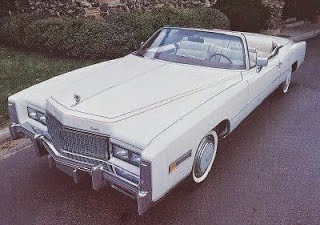 But I must remain strong. There is hope that the new location will have something of the old magic.  Only time will tell.  In the meantime, I am staging an orderly but hasty retreat behind the ramparts of a bar in an old house on a hidden waterfront in plain sight of a major thoroughfare.  That very few people know about including only a handful of the most trusty sorts in my occupation.  No food, just stiff drinks and odd nautical characters drinking them.  If you need me, find me there.  Last bar stool, back left.  If you can find me, we can talk.
Posted by M.Lane at 9:37 PM