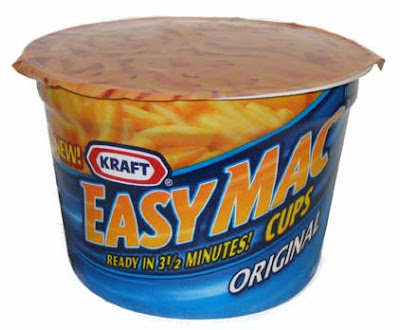 In the checkout line at a Huge Discount Store. She knew that her carefully prepared hair was just slightly beginning to unfurl. Also, she was acutely aware that the pale green and navy blue gown was something of an eye catcher in this building. Where the typical attire leaned more to the denim and terrycloth side of the scale. To say nothing of the matching shoes with just a hint of sparkle. She hoped that when she arrived at the dinner she would stand out just as much. If she arrived at all. Thirty seven minutes remaining. As she opened her slender, silver toned purse she was relieved to see the large earrings nestled in the silk lining. Faux stones but they had still cost a week's pay. And looked like the real thing. No necklace though. Due to her mother's dictum of "one eye-catcher at a time".
Thirty two minutes. The fifty-something man in front of her was attempting to manipulate his card in the scanner while making polite conversation with the tired clerk. At least he seemed to care what the clerk had to say. And he was dressed nicely. For a man over twice her age. Thirty minutes. The man finally moved away and glanced at her. Taking in her gown and purse for a moment. Not in the usual way of such things. More appreciative. Then as he seemed about to speak, his eye fell to her four items on the counter. Two cases of Ramen noodles. Two cases of Easy Mac and Cheese. He stopped still. Blinked. Looked quickly again at her gown. Seemed to repress a grin. Nodded and walked away. Twenty eight minutes to go. If he only knew what this day had been like.
Note: This happened to me on Saturday. I have no idea where this young lady was going. Perhaps to a Noodle Ball. I was dying to ask. But if there is one thing I have learned in over fifty years, it is not to get in the way of a well dressed lady in an obvious hurry. Especially when she is armed with Easy Mac. ML
Posted by M.Lane at 4:03 AM

She couldn't afford real food after buying the gown, purse, shoes and earrings :O) We've all been there.

Off the topic, but I just fininshed"The Devil's Oasis". Can't thank you enough for the tip, a great trilogy.

Responsible, efficient, single mom purchasing non-perishables while she already had arranged for a babysitter at home. Kill two birds with one stone.

SP, BDV and Ben, you must all be right! She didn't look like she ate noodles all day though.

James, I am so glad you liked Bartle Bull's books. Try the second set and see what you think.

If she were college age, I would say that's dinner for the next 2 days! I would say Suburban Princess is spot on! xoxo