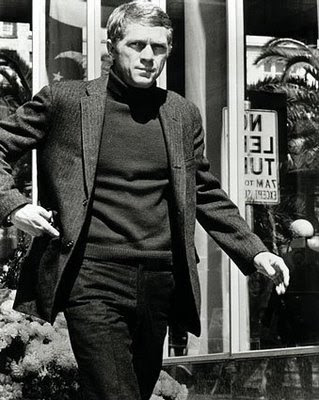 A week into being fifty-two, I ran into a fellow I know who is a professional contemporary. Not an easy sort of person to meet these days. Maybe they figured out something I didn't. More likely, in the words of Duke Ellington, I "don't get around much anymore". In any event, we fell into one of those "old timer" conversations about people we knew who are even older timers than us. Guys from way back. Legends. We shared some great memories and had a few good laughs.

One gent in particular was a total character. In the manner in which only small American southern town courthouses can produce total characters. Not your Atticus Finch sort of lawyer by any means. This guy rolled into court one day thirty years ago resplendent in a suit...and a turtleneck sweater. The judge was a senior man. An even older time, Southern, small town courthouse man. As the attorney got settled behind the counsel table, the judge stopped whatever else was going on and froze him with a look...

"Mr. [S] did you forget your necktie this morning?"

"No yah-honnah. As you can see, I am wearing a turtleneck sweater. No necktie required."

"Yah-honnah, the turtleneck sweater is on the cutting edge of business fashion. Endorsed by the highest authorities of men's style."

At this point, the O.T. clicked open his new Samsonite briefcase and plunged his hand inside. Triumphantly he played his trump card...

"Why yah-honnah, according to no less authority than Mr. Hugh M. Hefner in this month's issue of Playboy magazine. I have a copy right here, as you can also no doubt see."

What may be described as a pregnant pause occurred at this juncture. The judge peered down from the bench at the O.T. The bailiff chewed his lip to keep from bursting out laughing. The court reporter and clerk slid slightly down in their respective chairs waiting for the brimstone to fly from the judge's direction. Then...

"Mr. [S], give me that. The Court will give it a full review in chambers at its leisure and I will rule on the topic at an appropriate time. In the meantime, you have ten minutes to get your butt back to your office and get back here wearing a shirt and necktie."

The judge took possession of S's copy of Playboy and gave a strong rap with the gavel. Next case.

I miss those old characters. I guess the burden is on us, who have defaulted into their places now, to carry on. But I still don't think I would try wearing a turtleneck to court. Playboy magazine or no Playboy magazine.
Posted by M.Lane at 3:06 AM 4 comments: 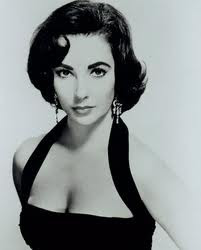 I know this is several days too late. That is the way the Epic life has been running lately. Suffice to say, the world is rather the less elegant for her passing. The lady who wore jewels because she liked to bask in their glow. Like those gems, her radiance will never really fade. Au revoir.
Posted by M.Lane at 12:53 PM 4 comments: 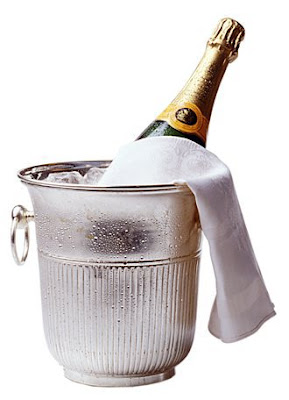 My fifty-second birthday today finds me feeling a lot closer to the beach than my fiftieth did. A lot more tired. Probably because my fifty-first year was nothing short of a maelstrom. Accounting for the infrequency of posts here. The good news is that smooth sailing seems to be ahead. Which should allow me to tend to the dozens of draft posts I have in various stages of completion.
Thanks to all of you who find The Epic worthy of a few moments of your time.
So, back to today. There is plenty of iced Champagne in the bucket still. If you will, raise a glass with me. A fifty-third year has begun. I hope that you will each come along for the ride and that we can make it more Epic than ever...
Posted by M.Lane at 3:05 AM 18 comments: 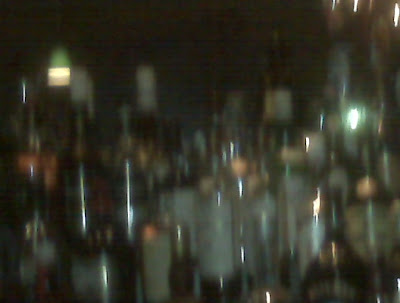 The Palm, Tampa, Florida. 12/??/10. A very fuzzy evening in a great bar. Tell Kevin the barman that the fellow who always has a Sidecar up with no sugar sent you.
Posted by M.Lane at 2:57 AM 2 comments: