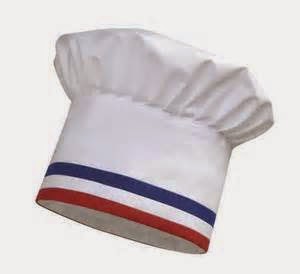 Years ago, leaving school, I had the chance to go to a famous kitchen.  In Chicago. Instead, I went to this little town because my parents lived in the area. And I've been cooking around here ever since. A long way from that kitchen in Chicago, in many ways.  After a few fried seafood places, family diners and catering gigs, I put in for a job at the second country club in town.  The first club was founded in the late 1800s.  My new employer was founded in the 1920s.  I walked into the kitchen the first time thirty years ago.  Before a couple of market crashes. And thirty years of birthdays for most of the club members.

Back then, we would have a couple of hundred members and guests dining on a Friday night. Champagne, our famous big martinis, nice French wines nothing extravagant but nice.  People would order classics.  Smoked salmon.  Lobster thermador.  Steak au poivre.  Coquilles St. Jacques. A nice thick Porterhouse steak for two. Maybe a Crepe Suzette or Cherries Jubilee for dessert. A little cognac.

But that era came to an end.  Frankly, I was surprised. Then the membership started dwindling.  Many of the diners stopped coming.  The golfers too.  They kept me though.  For tradition.  For the food.  I took a couple of pay cuts so my kitchen team could keep their jobs. And we had to keep limiting our food orders.  All very sad.

Last month, the club manager came to me and asked if we could do a "surf and turf" night.  We hadn't tried to do one in years.  A fixed menu, four courses, at a reasonable price.  Maybe we could bring in some of the old Friday night crowd.  Frankly, I was skeptical but the manager was a new kid, barely out of school, and he really wanted to give it a shot.  So I put my pencil to paper and sketched out a menu.  And he approved it and we sent out some emails and mail invites.

We didn't get a hundred customers.  But we got fifty.  More than enough to make money on the effort in light of my careful menu and ordering.  Not all were older members either.  Some young couples.  Some fellows in shirts and ties.  One couple, maybe in their fifties, came in dressed old school.  He was in a navy blazer gray flannels and tie, she was wearing a nice dress and a fancy scarf.  People ordered martinis and we sold a couple of bottles of wine. Not the old days, but not bad.  My first course was artichoke/chicken soup with a crispy brie wafer and leeks.  Then a fresh salad with balsamic dressing and duck spring rolls.  After that, salmon with a maple/mustard crust and beef tenderloin with a roasted tomato coulis atop mushroom risotto. Dessert was a creme brulee with blueberries and raspberries. I have to admit the creme brulee was a little dry.  I hadn't done one in a while.  But it was acceptable with a good vanilla flavor and a great crunchy sugar crust on top.

As the evening wound to a close, I peeked out and saw six tables of customers.  They looked really happy.  In school, I dreamed of creating towering cuisine and being adored by crowds of the rich and famous. That didn't happen but I really didn't mind.  I got to cook and people liked my food.  When the customers became few, I scaled back and tried to make the best things I could.  The best club sandwich.  The best Cobb Salad.  We stayed in business. We kept our jobs.

The bartender, twenty five if she was a day, came into the kitchen.

I wrote down the recipe and explained it to her and, relieved, she returned to her bar to mix it.  When I saw her bringing it to a man who was clearly the oldest man in the dining room, I checked the grills and sauces and slipped out of the kitchen to say hello.

He looked up from his seat with a gleam in his eye.  We shook hands and he said how much he had enjoyed the meal and how it took him back to his "glory days" twenty years ago.  Great food in a great dining room.  I thanked him.  Then the strangest thing happened.  He started clapping.  Then the rest of the people at his table began to clap.  Then all the rest of the people in the room applauded too.  I looked around.  And then, my eyes started getting wet.

After all these years, it was my moment.


P.S. This is my observation of what happened at my club last Friday night.  The club that "nobody" belongs to these days.  The Irish Redhead and I were the "fifties" couple in the blazer and scarf.  It was a valiant effort by the chef and a damned fine meal.  I can't wait to go back for the next special Saturday night dinner. Come join us.  We will get a big table and drink Brandy Alexanders for dessert.
Posted by M.Lane at 7:56 PM 5 comments:

Another really super, affordable, Grenache.  This one from the house of Sans Liege.  One person described it as having...

...aromas of mulberry, plum and pomegranate. On the palate it is rich and densely flavored with notes of dark red berry fruit, spice, earth and cracked pepper. It has high acidity, firm tannins, and a persistent finish.

I would merely say that this lovely Grenache brings loads of flavor layers and is a wonderful accompaniment to cheese or hearty Autumn or Winter foods.  Or the perfect accompaniment to an empty wine glass and a burning fire in the grate.  Around $20.  Get some now before I drink it all for you...
Posted by M.Lane at 8:51 PM No comments: 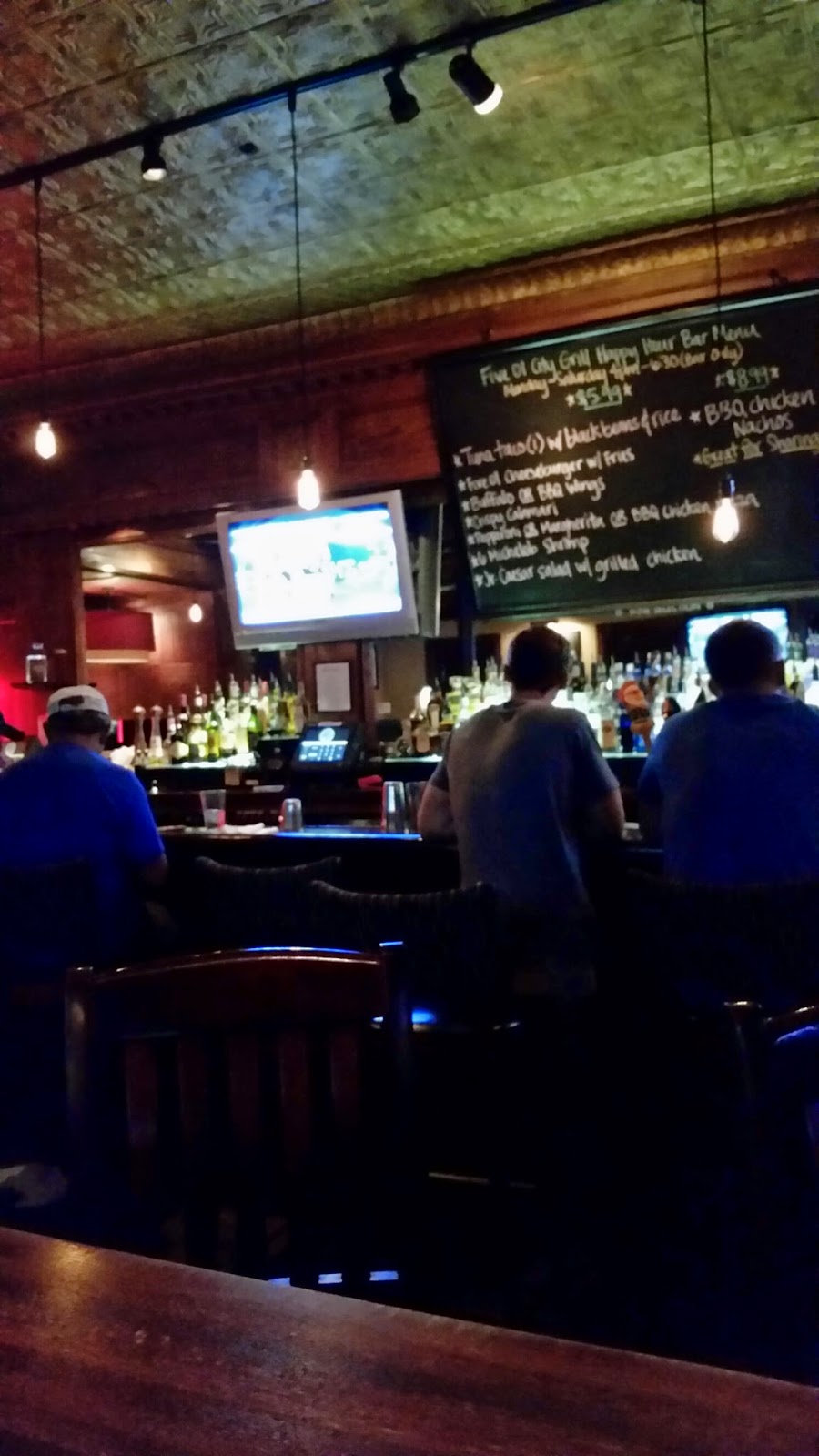