A Little Booth In The Back 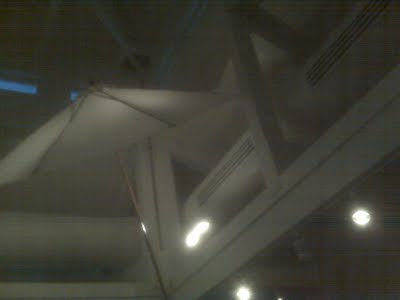 Tonight I had dinner at one of my favorite places. At the back of the place is a little booth. Where, at age 5, we took the Future Rock Star out for dinner. His first "good restaurant". We sat there, in the back. He wore a double breasted off white linen blazer. Back when he actually wanted to dress like me. He ate a bowl of kids' spaghetti. Charmed the very cute waitress. Then slid over on his side and fell asleep with his head on my knee. A perfect evening.

Last night, I sat up all night. Waiting for dawn. Then, about eight in the morning, I started the car. And drove him to his first day of High School. My wife reminded me there are only four years left. Then he flies. My heart is crumbling. The bottle of very nice white Bordeaux I had tonight barely touched the pain. As I sat there. In the little booth. In the back.

The Epic Book Shelf: A Feast At The Beach In the deep swelter of my summer, I dream of Provence. Imagine. Being a young American boy with grandparents in St. Tropez. And being able to spend summers with them on a regular basis. Learning about the War. About family. About food. About love and life. William Widmaier has written a most lovely small book with a collection of these memories. Every one is touching in its own way. Opening windows into a world the rest of us can only imagine. Like this rumination about meeting a young love years later...

...people we love in childhood we love forever...we will always love who they were then; what they meant to us then. That time, that place, that little universe lives forever in our hearts, outside the stream of time.

The vignettes and the wonderful art contained in this book would be worth running out and buying it. But there is more. Each chapter concludes with an easy to do, tantalizing Provencal recipe. There is even a short primer on the wines of Provence. Listen to the names of the recipes...

If you were not hungry for Provence before this review I certainly hope you are now. If so, when you read this charming book you will be satisfied in quite a few ways. Pack your bags. Dream. And come along for the feast.

Source Note: Thanks to the wonderful blogger and author Vicki Archer of French Essence for suggesting this book. 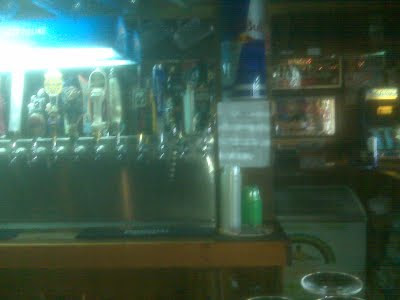 I learned long ago not to make snap judgments. About anything. Particularly based upon an exterior view. Judging a book and all that. Take a recent summer day, way down South. I was headed to an event which could only be described as horrid. A drink and some lunch were in order as fortification. Driving about aimlessly in a town I didn't know, I saw a pub sign in a less than well kept shopping center. Strike one, the word "olde" in the name. Also, I admit that the sign on the door precluding sleeveless shirts after 5:00pm was daunting. Momentarily. But since my shirt had sleeves and I was in great need of fortification in anticipation of the rest of the afternoon, I pulled open the door and sallied forth.

The first person I encountered was a black-haired, blue-eyed bartender. Corinne is one of the best ever, but no one to be trifled with. "We aren't really open yet but you are sitting here so I'm going to take care of you." And she did. With great pub food. And, off to the left of the photo, a tartan pull with unlimited draft of Belhaven Scottish Ale. All of which adequately set me up for the remaining events of the day.

Be brave. Try out the Falcon Pub. Tell Corinne the guy in the suit sent you. If you are nice she'll show you her flamingo tattoo. 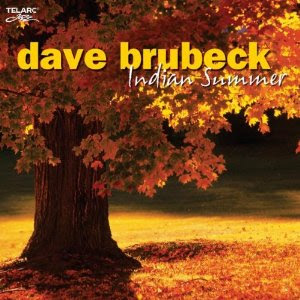 My experience as a pianist began and ended early on. I hated practicing my lessons as much as most boys do. Until one day it dawned on me that the Young Minister's Wife sitting close to me on the piano bench was more than fetching. Much more. She also smelled quite a bit like Ivory soap. These epiphanies not only inspired me to great rehearsal effort but introduced me to the brutalizing concepts of tactile and olfactory Attention Deficit Disorder.

In the event, my YMW eventually told me that I had to develop my own way of playing the notes. My own "voice". Dazzled with Ivory soap, I had no idea what she was talking about. Then my family moved. Sold the old upright piano. I never played again. It was only ten years of lessons expended. Nothing, really.

Much later, I became a jazz fan. The idea of a player's "voice" came to me anew. Via fellows named Dexter Gordon, Miles Davis, Buddy Rich, and others. The way a master musician can play the same instrument as a million others. In a completely distinctive way.

Sometimes the "voice" can be circumstantial. A reflection of the player's life and mood at the moments the notes are struck. That sort of voice can be downright awful. Or transcendent. Opening a window into the hearts of both the musician and the listener. This wonderful sort of voice is demonstrated throughout Dave Brubeck's "Indian Summer" album.

Brubeck made this album at the age of 86. And that is in large part the beauty of the work. Both the selections, and more important the voice of these songs reflect the thoughts of a man whose life has been well lived. Looking back.

Haunting music. Not ponderous but rather pondering. Thoughtful. Longing. Sad. The play list says it all starting with You'll Never Know. Memories of You. So Lonely. Georgia On My Mind. Thank You. Then, at the end where it should be, Indian Summer. Which leaves you sitting staring into space. Looking back.

The entire album is wonderful. Evidence of a man playing, and seeing, the music in the lovely slanting light of Autumn.
Posted by M.Lane at 12:01 PM 2 comments: