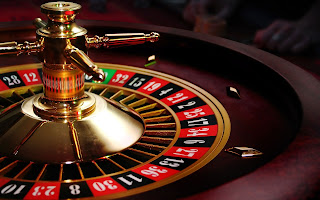 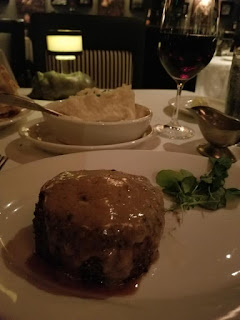 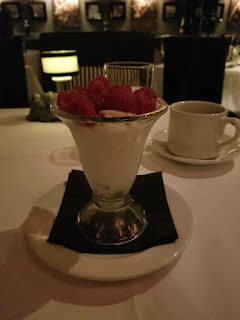 Somewhat later, relaxing in that tub with a snifter of cognac, I considered the word "languid".  One of my favorite adjectives. I love the way the word sounds.  It is one of those words which immediately conjures up just the sort of evening I had experienced.  Or the look in the eyes of certain women at certain times.  It shouldn't surprise me that the primary definitions of languid are pejorative but I put this down to a cultural variant in the U.S. where the lack of "proper" [i.e. energy and goal driven] activities are usually looked at with a cocked eyebrow.  I prefer the alternative definition of languid which is "leisurely".  Sensual leisure.  The Epicurean definition of the word.  And of a superior evening.
Posted by M.Lane at 6:28 AM 9 comments: